This beginning of the year is marked by a major event for Mandarine. In this month of January 2018, we celebrate the company’s 10th anniversary!

10 years ago, there were many problems on training users on new tools because it involved organisational difficulties and consequent training costs. Today, thousands of users a year are trained on their new solutions by considerably reducing training problems.

For the occasion, we decided to tell you our story, from 2008 to today.

In 2007, Laurent Maurer, today CEO of Mandarine Academy, was involved in user training projects on new tools as part of its missions. The proposed models were essentially based on face-to-face training. The idea of e-learning was quickly abandoned when planning trainings. However, face-to-face training is difficult to organize and generates significant costs.

This influenced Laurent Maurer’s thinking. What if there was an opportunity to set up an industrial and human model to train users in the use of new training tools? He approached Benoît Maclet, while he was working in a training centre, with whom Laurent had already collaborated on internal training projects. Benoît also had the idea of setting up a different and innovative training model.

That’s when the business creator initiative was launched. Setting up a business plan, creating presentations of the future company, and making appointments to present and test the idea. The model has been finalised: offering training based on a digital and humane approach through animated training sessions in webconferences.

With all the presentation documents created, Laurent and Benoît went in search of funding. A major question came: how to finance the launch of the project?

Several options were presented: ACCRE, swarming aid and search for financing. Thus, they searched for organisations such as LMI (Lille Métropole Innovation) and Nord Entreprendre. The first exercise was then to present the offer and convince these two organizations to be winners, in order to benefit from their financial support and advice.

In the end, they were awarded by LMI, Nord Entrepreneur and Total Development. The creation of the company could then start! 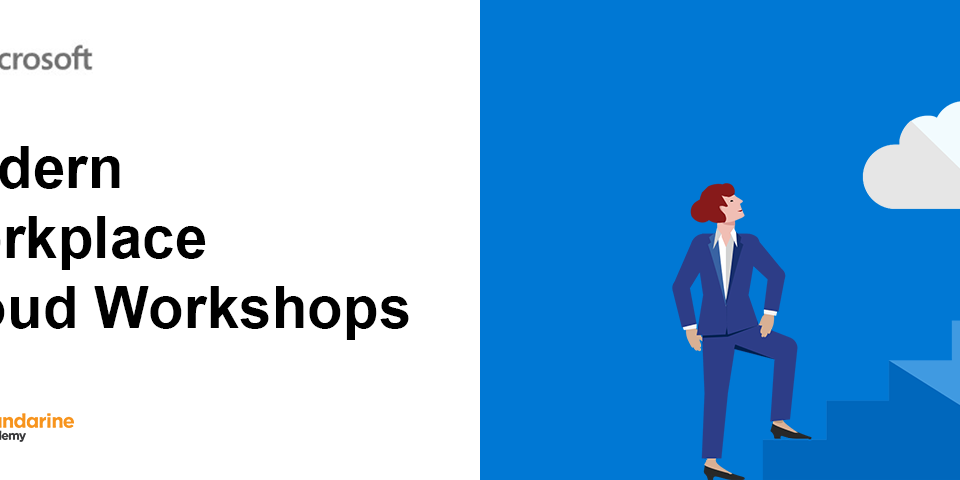 Come and meet us at Microsoft experiences 2018! 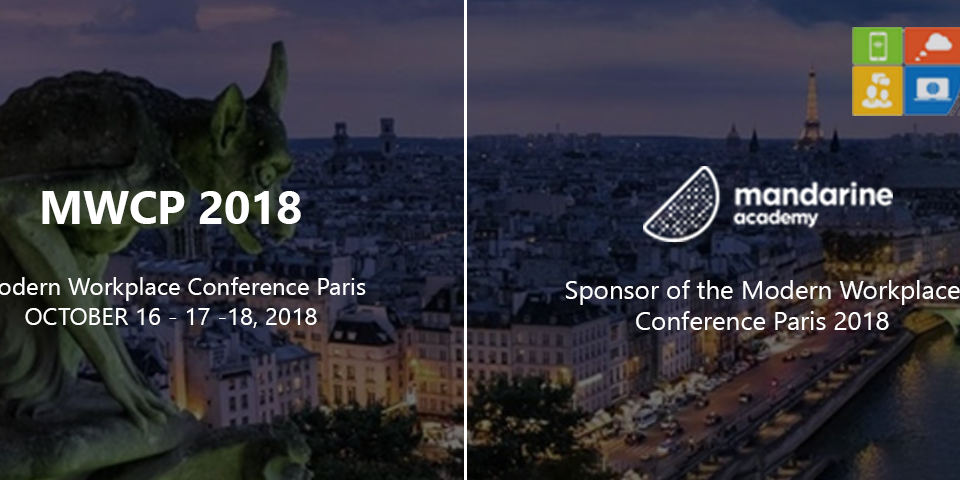